I first fell in love with Disney’s “The Lion King” as a feature length animated movie that hit theaters when I was the age of our cast members. When “The Lion King” opened on Broadway in 1997, it captivated audiences with it’s use of puppetry, magical sets, and the timeless music of Elton John. Under the direction of Julie Taymor, audiences were treated to a show unlike anything they had ever encountered.

I have been involved in the theater since I was 8 years old, both in acting and production. I deeply wanted to connect with the students at Creekside through the process of our first ever, full scale musical. Once I started to dream about what the production could be- I thought of “The Lion King” immediately.

This is a very special production. The puppets, sets, costumes and props are 95% created from recycled materials in our continued commitment to being a Level 4 Green School. The students and families across all grade levels have been working since January to create a production that nods to Julie Taymor’s original vison, but also is completely our own. This production is bigger than the show itself. I have been humbled by the energy, commitment and hard work of every person involved in this beautiful story.

With my deepest thanks to Creekside’s PTSA for their generosity in supporting every aspect of this production since the beginning. Understand that what you are seeing on stage is so very much more than the story of a lion and his journey to becoming who he was meant to be. This is the story of a school community, taking a journey to display the beauty of life, learning and celebration of our own village. 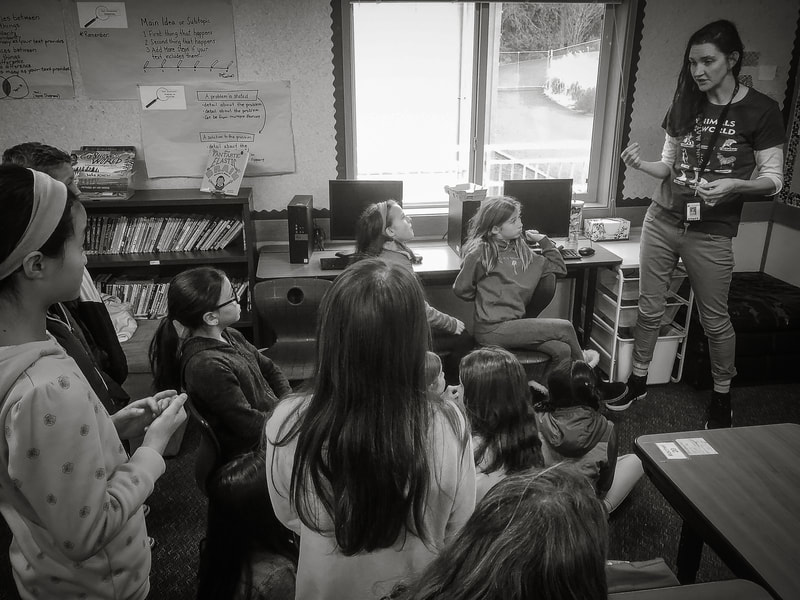 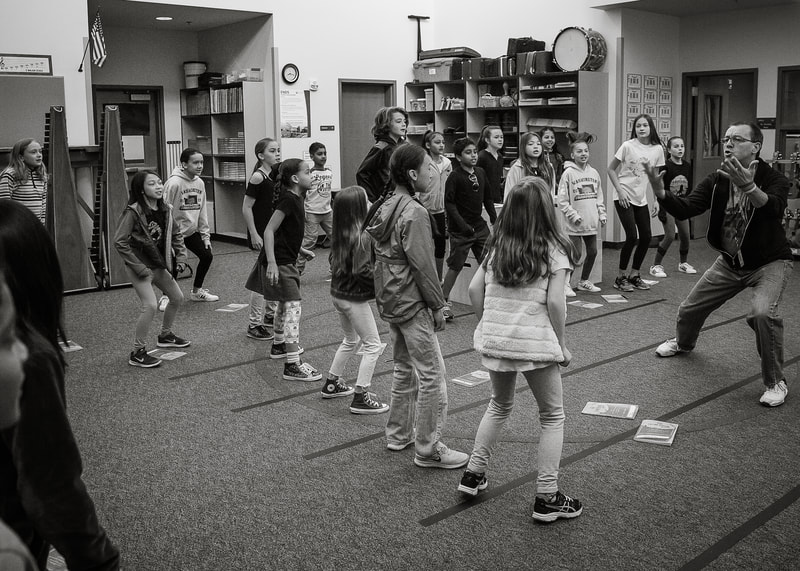 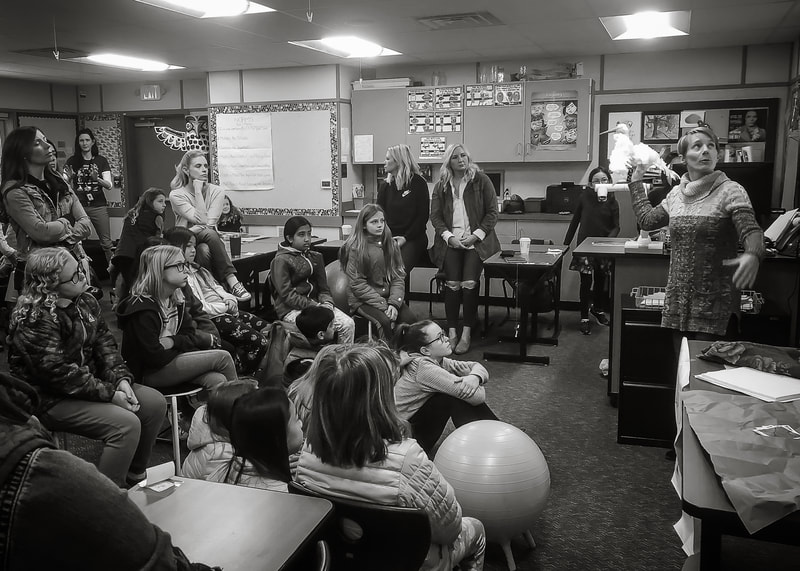 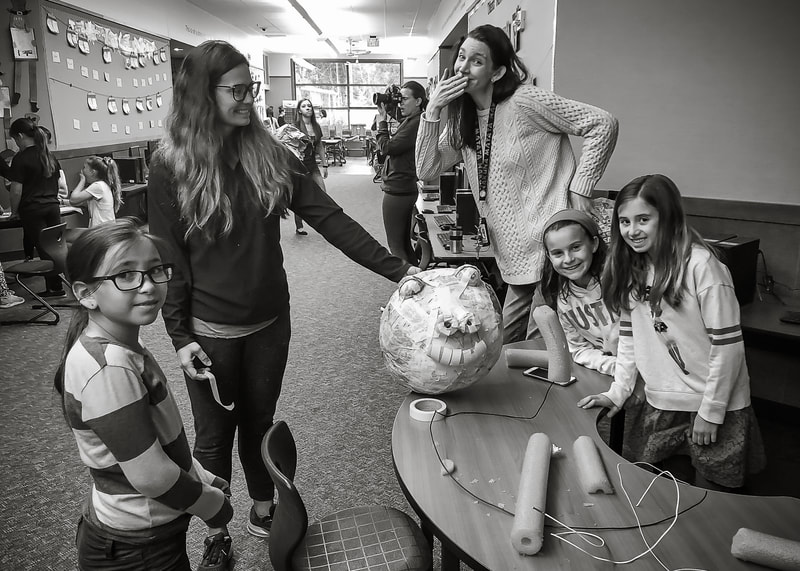 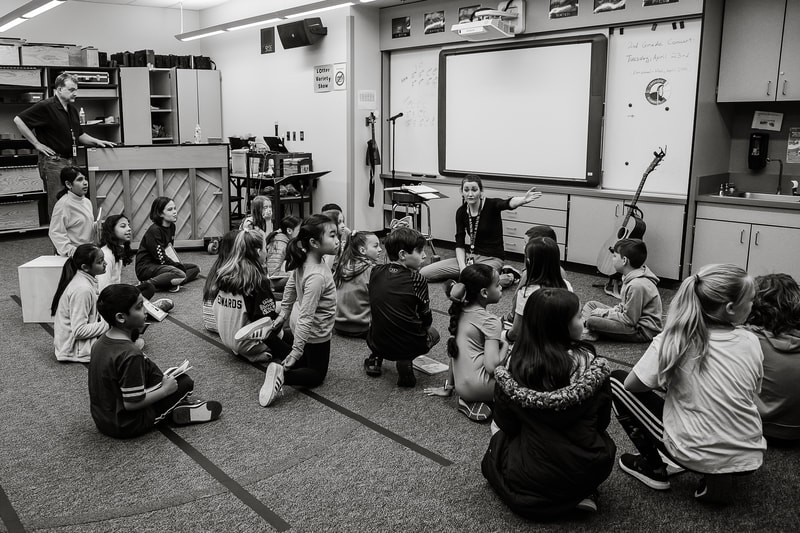 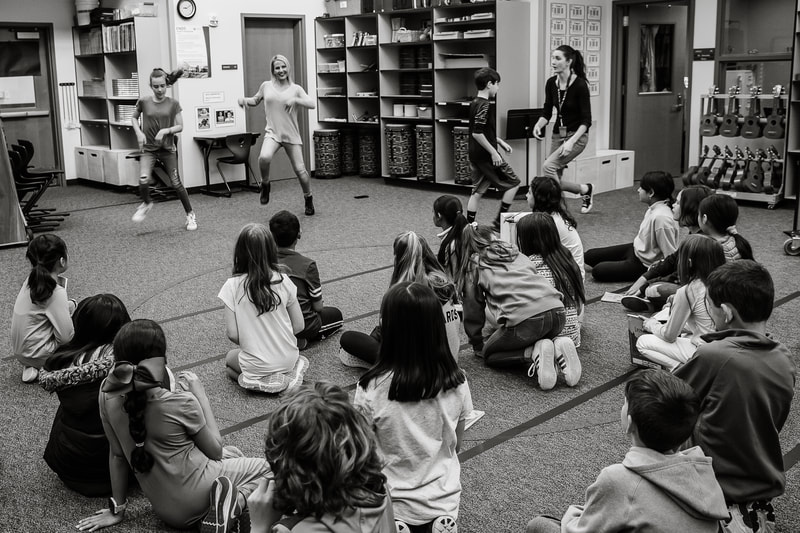